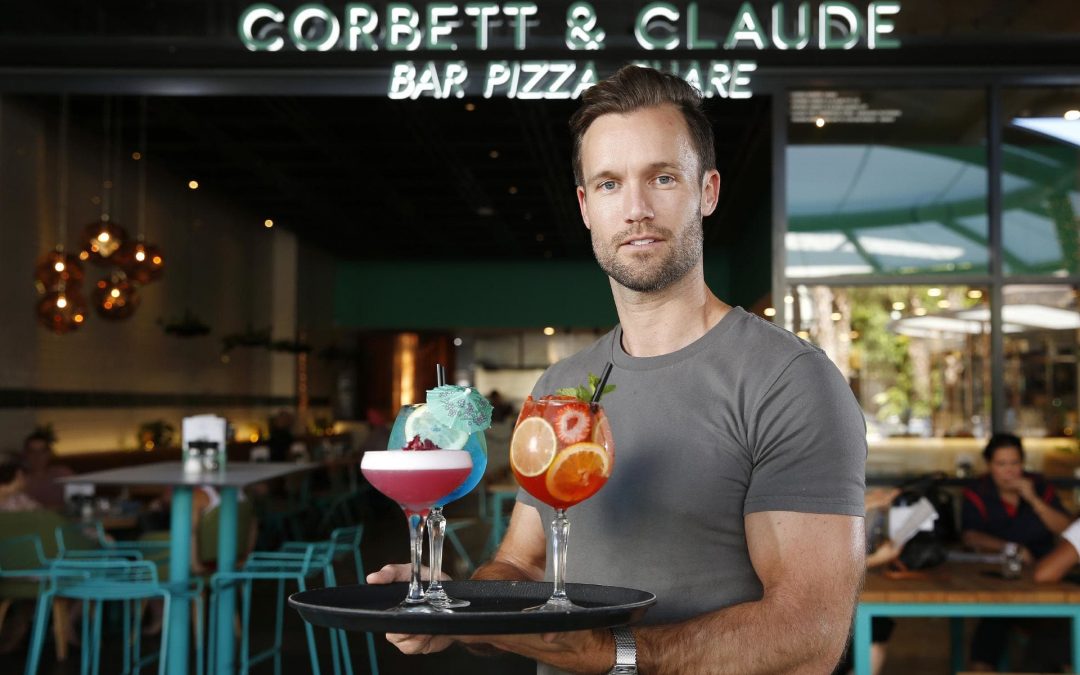 With his growing string of hospitality venues a popular choice for many punters, restaurateur Tim Johnson has become a well-known face around Brisbane.

His next project, a new Corbett & Claude in Everton Park, will be one of his grandest yet, with the development set to be a two-storey venue with a rooftop bar.

It’s due to open in March next year.

Johnson (above) got his first job at McDonald’s when he was 13. By the time he was 24, he was running and consulting to 35 McDonald’s outlets across the Northern Territory, Queensland and NSW. “I had an incredible career working with amazing mentors and travelling and working overseas with McDonald’s,” he says. “I was able to see the scale a restaurant group could get to, and the detail and science behind such a massive organisation.”

After successful stints at Vapiano, Yum! Brands and Fonda, Johnson branched out on his own, opening six venues in three cities in just 15 months.

“We plan to continue opening venues that are CBD and suburban community focused with no real figure placed on venue number, except to say we want to grow nationally and internationally when the opportunity is right and the business is ready,” he says.